At the University of York, researchers across the biomedical research spectrum are brought together in the virtual York Biomedical Research Institute (YBRI). Research within the Immunology, Haematology and Infection (IHI) theme ranges from fundamental studies on immunology, haematology, virology, microbiology and parasitology through to first-in-human early phase clinical research and epidemiology. The IHI aim is to develop a greater understanding of the processes underlying chronic infectious and non-infectious disease, and thus to develop new approaches to prevention and treatment (https://www.york.ac.uk/biomedical-research-institute/themes/immunology-haematology-infection/). IHI has excellent laboratory facilities for research on ACDP HG3 organisms. Proximity to the Biosciences Technology Facility and Biological Services Facility of the Dept. of Biology ensure ready access to state of the art and well-supported cutting edge technology platforms (http://www.york.ac.uk/biology/technology-facility/) and animal facilities (to CL3) 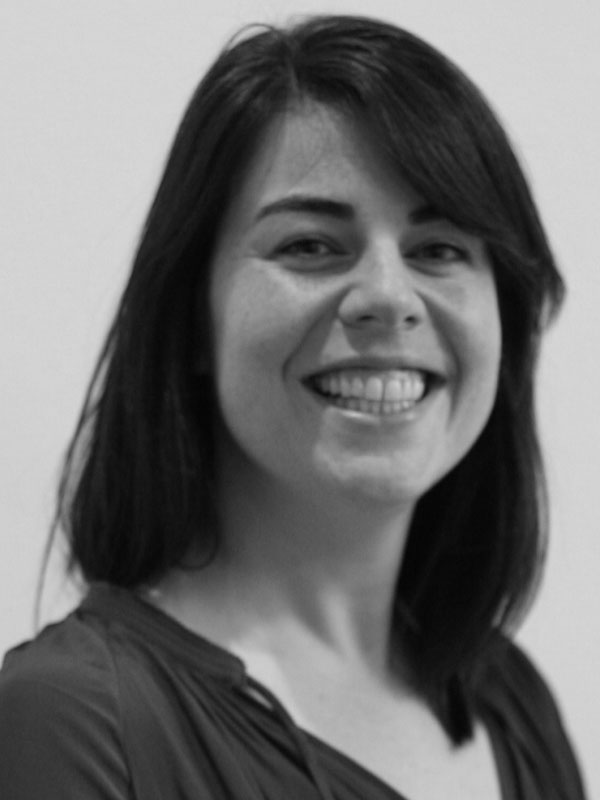 Dr Katrien Van Bocxlaer obtained an MPharm and MSc in Industrial Cosmetic Sciences from the University of Ghent (Belgium) and Lyon (France) in 2007 and 2009, respectively. She later completed her PhD at the UCL School of Pharmacy (UK) during which she developed in vitro and in vivo models for cutaneous leishmaniasis (CL) that were used to investigate skin drug delivery upon topical and oral drug delivery. For the past two years, she worked at LSHTM alongside Professor Simon Croft and Dr Vanessa Yardley were she led projects interacting with a number of pharmaceutical companies focussing on skin pharmacokinetics applied to CL treatments. She was awarded a Research Fellowship in Drug Development at the University of York (UK) in 2019 where she is currently continuing her research/

Katrien will evaluate the in vitro activity of D121 against a variety of CL causing species and will conduct the in vivo efficacy studies. 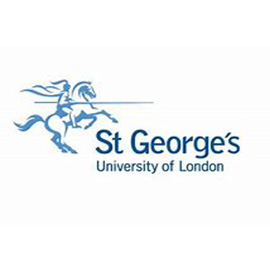 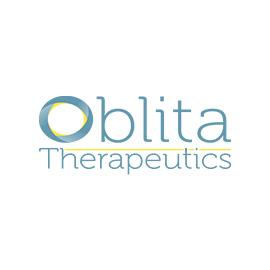 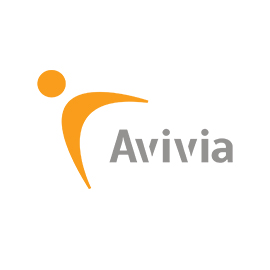 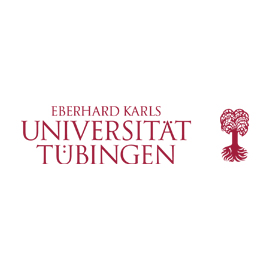 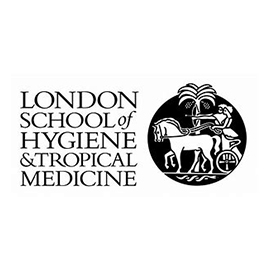 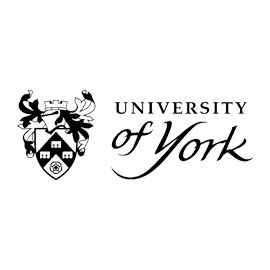 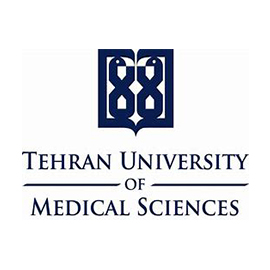